Black Friday is here!  Gaming deals are as follows:

The autumn Steam sale has been in progress since Wednesday.
There are some hidden gems outside of the daily and flash sales, use the awesome Steam Game Sales website to find them.

Amazon has had pre-Black Friday deals all week long, but today they are really ramping it up:

View all of Amazon.com's gaming deals here.
Posted by heartlessgamer at 9:28 AM No comments: 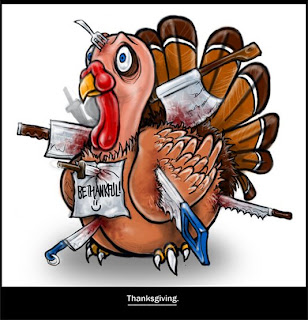 Posted by heartlessgamer at 9:33 AM No comments: