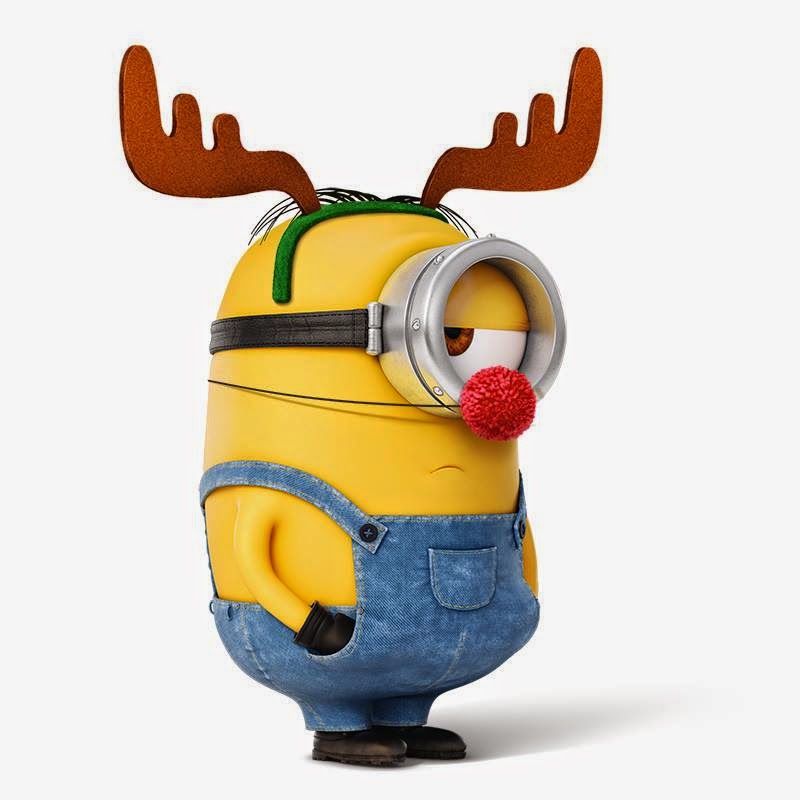 Posted by heartlessgamer at 12:05 PM No comments: 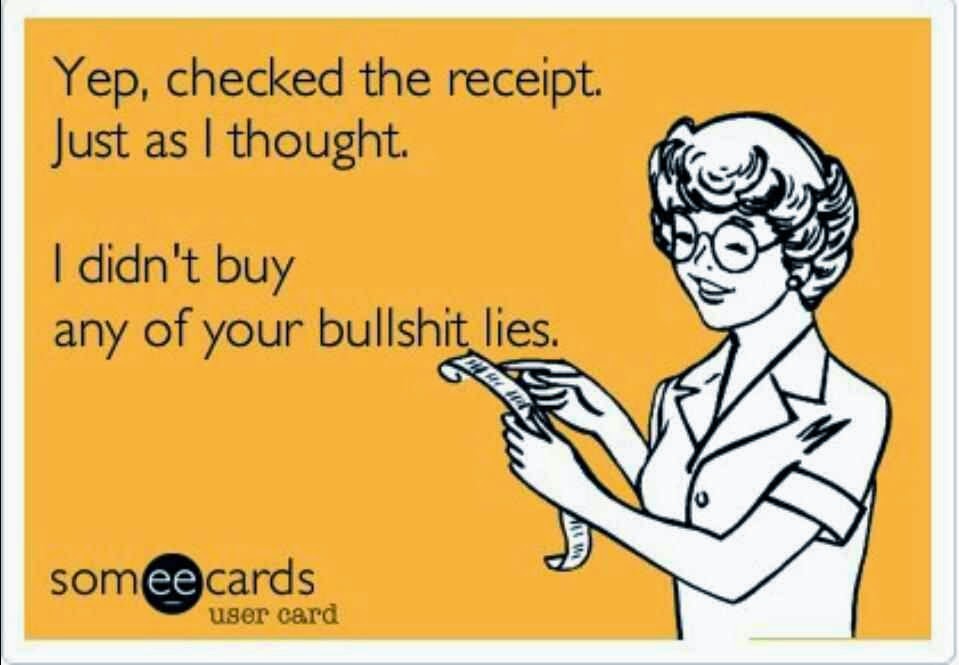 Posted by heartlessgamer at 3:49 PM No comments:

It was 2009 when I last upgraded my computers GPU (aka video card) to an EVGA GTX 260.  That little baby has served me for over five years and is still ticking away without problem.  However, it was becoming extremely noticeable in games like Guild Wars 2 and Bioshock Infinite that I was playing on outdated hardware.  Even though I had more ram and a SSD speeding things up the message was all but clear as my machine continued to come to a crawl during intensive graphical encounters.

So I waited all Black Friday and no great deals surfaced (at least ones I could get to before they sold out).  I checked all weekend.  I checked all of Cyber Monday.  Nothing.  Then the day after, Giving Tuesday as it is apparently called, an R9 290X surfaced for $299 after rebate via NewEgg.  Not as great as the $249 R9 290X deals I missed on Black Friday, but good enough for me to pull the trigger.

Proud new owner of this: 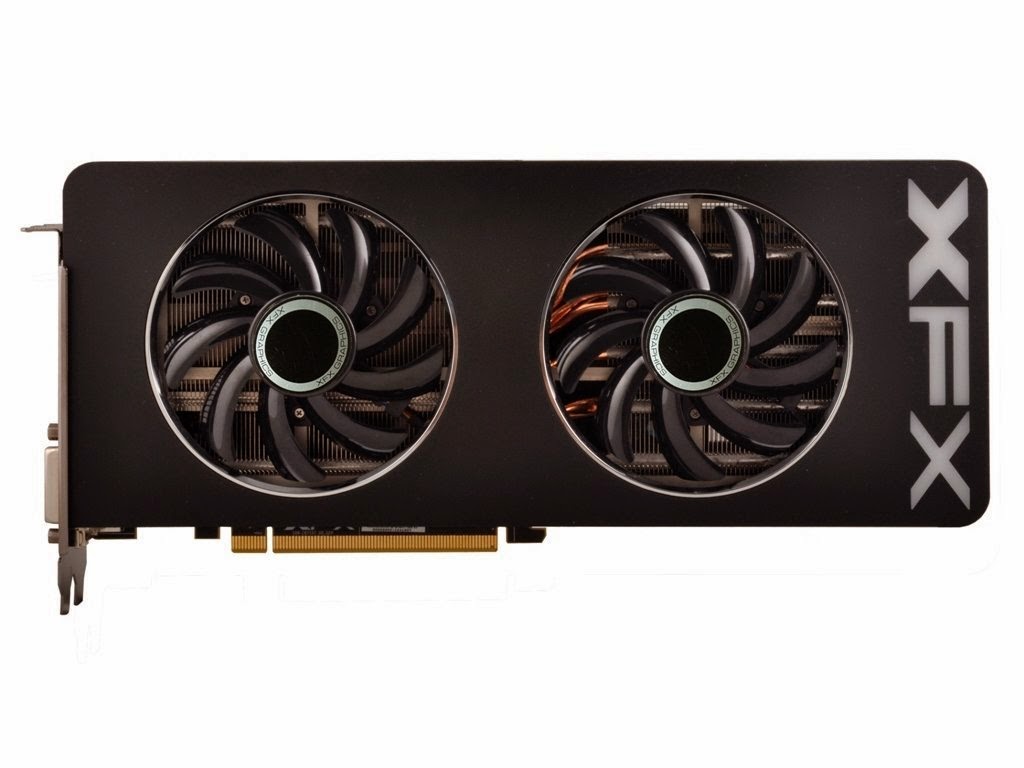 Posted by heartlessgamer at 6:47 PM No comments: