Posted by heartlessgamer at 11:55 PM No comments: 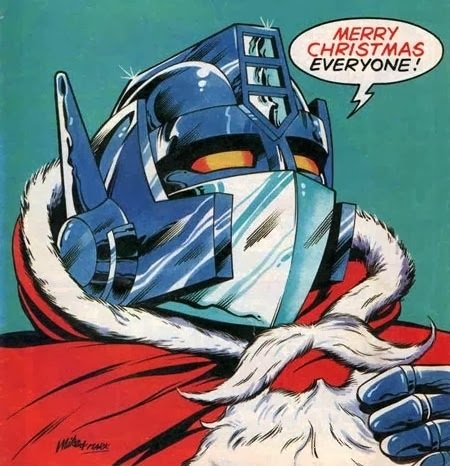 Posted by heartlessgamer at 1:00 AM No comments:

Out with a whimper

Warhammer Online is no more.  I have mixed emotions and debated over the end of this week what to post.  There is no game that I have ever invested so much time in prior to it's release only to give up playing it a short few months after release.  I never felt ripped off by WAR.  My money was well spent for the experiences I had.  However, the game just never lived up to any of it's potential.

In reflection I look back on my first level 40 ding from WAR:

Posted by heartlessgamer at 9:45 AM No comments:

Look, I really like Solforge.  No, I really do.  So you should probably just ignore this post.

But in the interest of typing out my thoughts: Solforge is utterly broken and imbalanced.  There is a two deck meta.  It is Steelforged Avatar decks or Nekrium/Tempys burn decks.  I'm not even sure if these are the best titles for the decks. 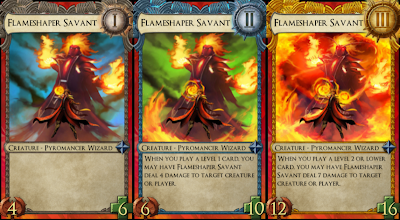 In the case of N/T burn decks the power comes from the Flameshaper Savant and it's ability to toss out ridiculous amounts of direct damage from every card that gets played.  Throw in cards like Master of Elements and Spark that allow for extra cards to be played each turn and it's trivial, at best, to win a long string of games against any other decks. 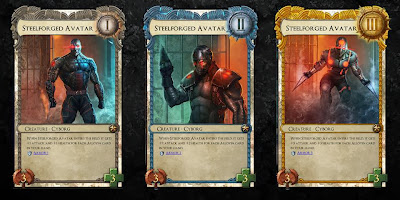 Well, except for Steelforged Avatar decks which are powered by, yep you guessed it, Steelforged Avatar.  The Avatar cycle is very simple: X Avatar gains plus health and attack equal to the number of same-faction cards in hand.  This is perfectly acceptable until you take into consideration that the Steelforged Avatar is the Alloyin faction's avatar.  The same Alloyin faction that happens to feature Ghox, Metamind Paragon and the free to play after level 2 Energy Surge which means you can roll out 30/30 bad asses for the same cost paid by any other deck for a horribly, not even fucking close, equivalent cost in cards and investment over the course of the game.

Throw in Alloyin's dominant control cards like Energy Prison and Metasculpt or even more insane, the out of play card leveling cards such as Technosmith and you very quickly can see how insane a Steelforged Avatar deck can get with just the Alloyin cards.  Throw in a splash of Chrogias and BOOM.

So whats at the root of the problem here?  Is it deck synergy winning out in a small card pool?  This would make sense as both Steelforged Avatar and Flameshaper Savants are part of their respective cycles and happen to be the only avatar and savant that gel perfectly with the current cards in game.  Yet, I can't really seem to convince myself this is the case.  It just feels like something else is amiss.

Tonight I think I've hit on the underlying issue.  It's actually mechanics combined with the way these cards are built.  Solforge does not have resources such as lands in Magic the Gathering or mana in Hearthstone.  Regardless of the power level of the cards being played, a Solforge player gets to play two cards per turn.  This means the cards that are chosen to be played need to always be high-value, best of cards because there is no "cost difference" between playing a level 1 Swampmoss Lurker and a level 3 Chrogias.  With the limitation for playing cards being only the number of cards that get played, then it is only obvious that the few cards that give "extra" plays are thus going to be the most powerful and empower the most powerful combos.

Steelforged Avatar doesn't break Solforge, but the likes of Ghox and Energy Surge do.  Both give draw advantage in a game where the player's deck infinitely recycles itself with stronger and stronger versions of cards.  Steelforged Avatars almost always have the right card to play and a hell of a bomb to drop at any time in the Steelforged Avatar that benefits from Alloyin cards in hand.

Flameshaper Savant doesn't break Solforge, but the likes of Master of Elements and Spark do.  Both give additional plays which in turn trigger additional direct damage hits from Flameshaper.  Since Flameshaper's ability can hit the player it only takes a couple in play to quickly burn down any opponent.

So the question and debate that needs to be had for Solforge is whether or not cards that give power through extra plays can exist in the game without fundamentally breaking the game by being the dominant strategy.  Right now, I can't even tell you the last time I faced a Uterra deck, let alone the last time I played a game that didn't feature Steelforged Avatar or Flameshaper.  This is not good to have such a stale metagame this early in the game's life, especially one that feels like it is stale because of flawed mechanics which can only get worse the more and more cards that are released to be abused by these flaws.
Posted by heartlessgamer at 10:30 PM No comments: