Hell to the yeah.
Posted by heartlessgamer at 10:39 AM No comments:

Its that fateful day of the year where our wallets scream in terror: Black Friday.

The fall Steam sale is already in full swing.  Check it out here.  General Steam sale reminders:
1. Don't buy a game unless its on the daily sale.
2. On the last day of the sale buy any game you wanted that was not on the daily deal.
3. Buy early as sometimes the number of copies of a game on daily sale are limited!
4. You can use http://isthereanydeal.com/ to see if a game is on sale cheaper somewhere else with a copy that will activate on Steam. 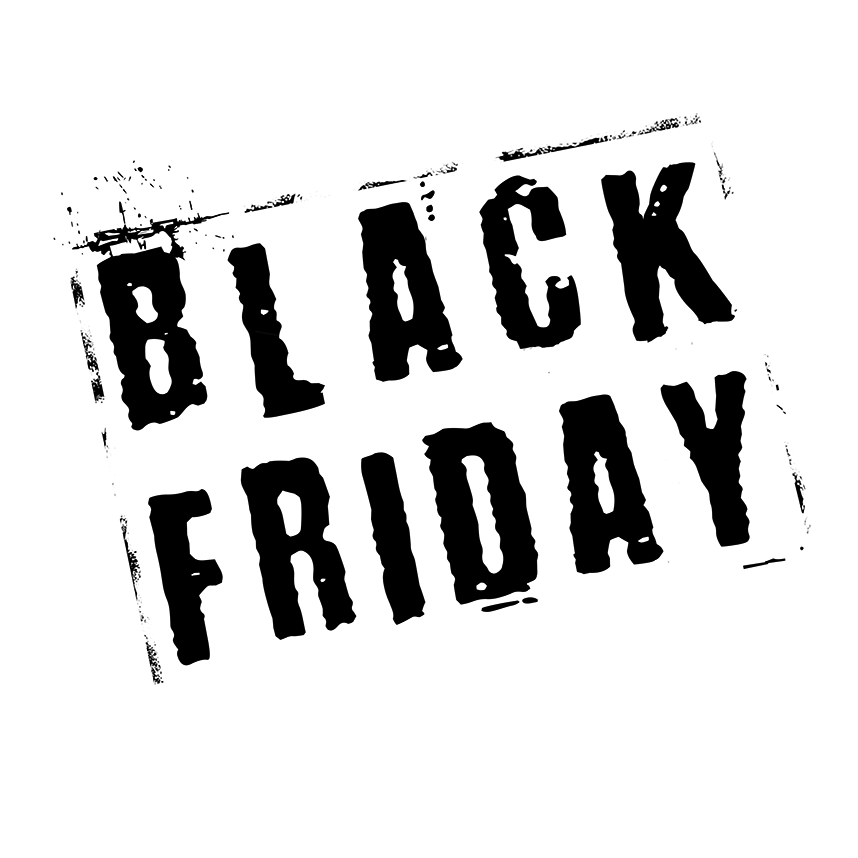 Another great place for Black Friday game deals is Amazon, albeit not as organized as one would like.  The first place to start is on the limited-time (aka lightning) deals page here.  You can set the category at the right hand side to PC & Video Games or Toys & Games (for board games).  Note: these things sell out fast, sometimes within a matter of seconds.  Keep an eye on the sales coming up in the future so you know when to be there to try and snag a copy.  If you see "Join Waitlist" that means it was gobbled up, but if a clicker does not check out with the sales price the copy will go back in the pool.

For board/card gaming it is best to keep an eagle eye on Board Game Geek's Hot Deals forum.  Users post deals all day long to this forum.  On Black Friday it can move quick so keep an eye posted.  Keep in mind for board gaming, shipping costs will often kill any great deals.  Look for sites that have free shipping on orders of a certain size like Cool Stuff Inc that has free shipping for orders over $100.

For anyone venturing into the real world; may you go bravely and return safely.  Also don't punch any kids...


...unless its for the last one on the shelf.
Posted by heartlessgamer at 12:40 AM No comments:

Have a great day everyone and be thankful. 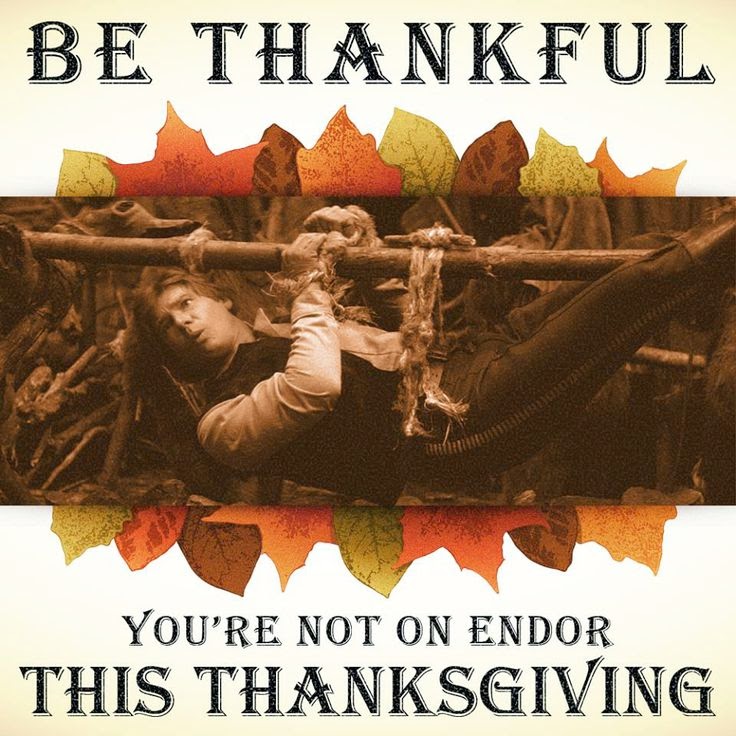 Posted by heartlessgamer at 7:58 AM No comments:

Why am I playing Archeage? 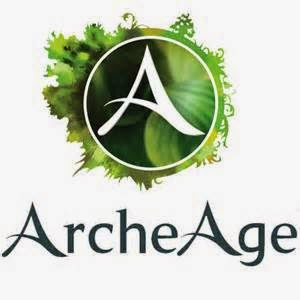 The question dawned on me last night: why am I playing Archeage?  I wasn't playing Archeage at the time.  I was playing Guild Wars 2 and rolling through the beginner Sylvari area as a level 59 Necromancer and I was having more fun than at any moment in 35 levels of Archeage.  I dinged 60 in short order, completed some more hearts (Guild Wars 2's version of quests), and tagged along with a few players running completing dynamic events.

Like Guild Wars 2 (GW2), I got into Archeage for the promise of the player contested end game.  In GW2 it was the end game World vs World vs World (affectionately known as WuvWuv).  In Archeage it is the end game promise of open sea pirating, castle sieges, home ownership, and exceptional breast physics.  The journey to get to these end game states was not going to weigh on me.  I am an MMO veteran since the days of MUDs.  Grinding is an accepted activity.  There is not game without pain first.

The actual truth of the matter is: I am an MMO veteran.  I'm sick of the grind.  I'm tired of chasing the plus one shiny.  Here is the heart of Archeage's problem.  There is literally not a game while leveling.  The questing and leveling is generic.  Quest givers are almost always situated within a split second walk of the end target.  There is no encouragement to explore off the beaten path.  In contrast, GW2 rewards me for every single thing I do.  GW2 guides players to explore everywhere and do everything and now with their megaserver technology there is always other people to play with.

Archeage questing and leveling is quintessential grind.  It serves no purpose.  I am not "learning the game" as so often is used as a defense for the leveling grind.  I don't feel like I am building towards anything.  I've been using the same four or so attacks since I first started the game.  There is no incentive for me to change up how I attack the content.  Target, 1, 2, 3, 4.  Repeat until dead.  It is mind-numbing.

All of this boredom is occurring while I read about rifts, and open sea pirates, and castles getting claimed and all of the things that I don't get to do because I'm locked into immortal grinding hell with the next exclamation point.  Compare to Guild Wars 2; at any time I am a couple clicks away from a world boss or WvWvW match or a random walk away from engaging content.  Everything, again, rewards the player in GW2.  I really don't have any reason to want to skip to level 80.  I am actually "learning the game" as I level.  Archeage, as a freemium game, really needs an option to pay up to get to the end game instantly.  I have (had?) enough interest to pay up once and get to a point where I could start what interested me in the game: housing, pirating, breasts.

The irony of all this is that Archeage has huge issues with a burgeoning playerbase seeking more land, more boats, more everything that is not the leveling grind.  All of the questing areas could just as easily be turned into housing areas and land would hopefully open to the masses.  Give players the ability to put quest givers in their home.  There are so many other ways for Archeage to present itself so that all of the cool things that it offers are part of the game.

Why am I playing Archeage? I really don't know.  It's fun from the perspective of promise but the actual journey is one I am thinking I'd rather not take.  There are other games, like Guild Wars 2, which does the "free 2 play" moniker better justice by asking for my money up front and giving me a good experience on the back end.
Posted by heartlessgamer at 7:54 PM No comments: